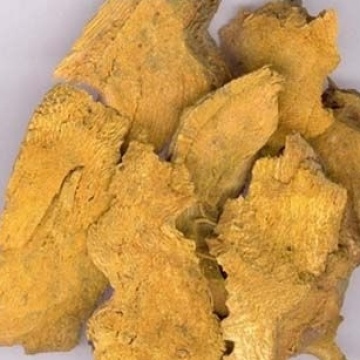 Resveratrol (3,5,4'-trihydroxy-trans-stilbene) is a natural compound found in red grape skin, Japanese knotweed (polygonum cuspidatum), peanuts, blueberries and some other berries. It is a powerful antioxidant produced by some plants to protect them against environmental stresses. Antioxidants neutralize free radicals, which are believed to be the cause of aging. Japanese knotweed is the plant source with the highest resveratrol content.

Resveratrol has been promoted to have many health benefits such as protecting the heart and circulatory system, lowering cholesterol, and protecting against clots which can cause heart attacks and stroke. Animal studies have suggested it can lower blood sugar levels. Because resveratrol is considered an antioxidant, it is often promoted to reduce the incidence of various cancers. Animal studies also suggest resveratrol may lower brain plaque levels in Alzheimer`s disease. However, well-controlled, human clinical trials are lacking in all of these areas and many of the resveratrol claims are based in animal studies in mice.