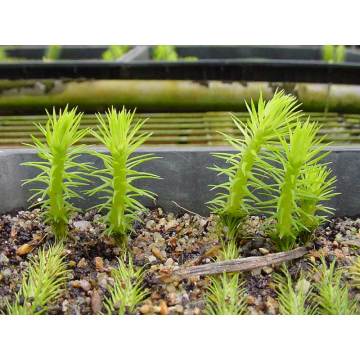 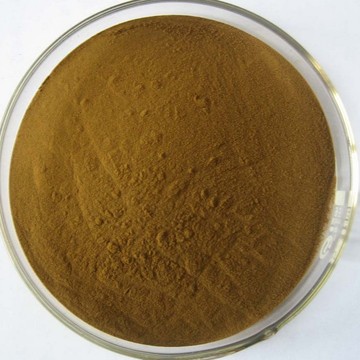 Huperzine is derived from the ancient Chinese herb Huperzia serrata, used for fever, inflammation and irregular menstruation.Researchers found that Huperzine works in a manner similar to the AChE inhibitors (such as tacrine and donepezil) to impair the ability of AChE to degrade acetylcholine.By inhibiting the actions of AChE and increasing acetylcholine concentrations in the brain, HuperzineA has been shown to be effective in alleviating some of the symptoms and side effects associated with acetylcholine deficiencies.Hup A has also been shown to actually increase acetylcholine concentrations, which further improves memory, cognitive processing, and other related brain activity.